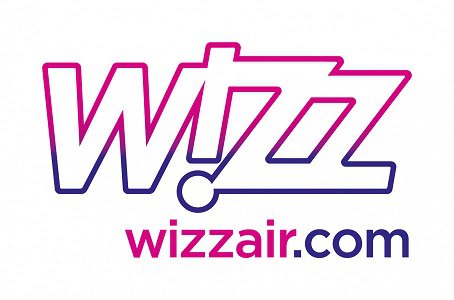 ​Wizz Air is the largest low-cost airline in Central and Eastern Europe, it operates a fleet of 106 Airbus A320 and Airbus A321 aircraft, and offers more than 600 routes from 26 bases, connecting 145 destinations across 44 countries. At Wizz Air, a team of over 4,000 aviation professionals delivers superior service and very low ticket prices making Wizz Air the preferred choice of more than 34 million passengers in the past 12 months. Wizz Air is listed on the London Stock Exchange under the ticker WIZZ and is included in the FTSE 250 and FTSE All-Share Indices. Wizz Air is registered under the International Air Transport Association (IATA), Operational Safety Audit (IOSA), the global benchmark in airline safety recognition. The company recently received the highest 7-star safety rating by airlineratings.com, a world’s only safety and product rating agency, as well as was named 2017 - European Airline of the Year by Aviation 100, a renown annual publication that recognizes the year’s most outstanding performers in the aerospace industry. 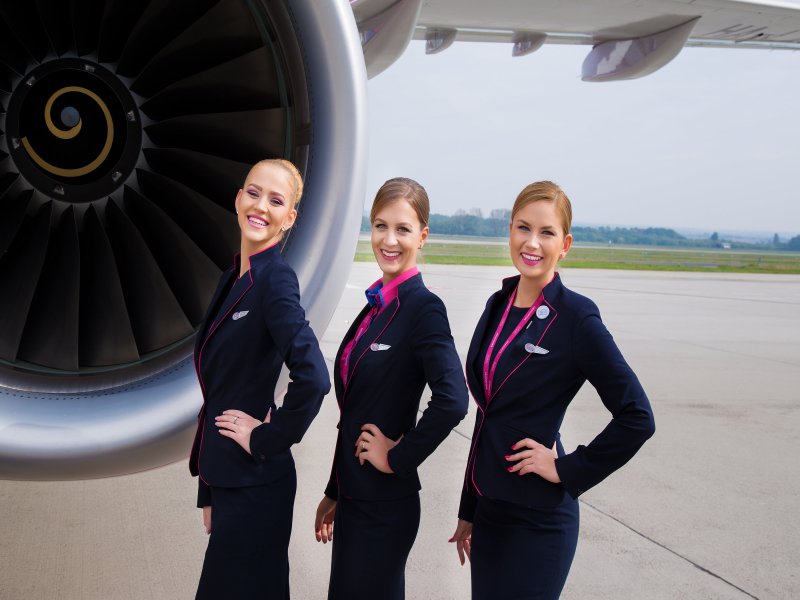 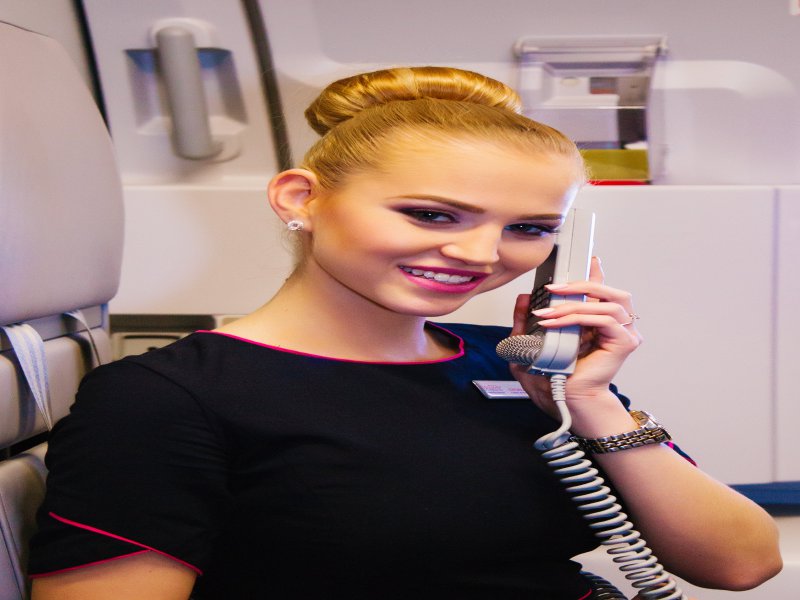 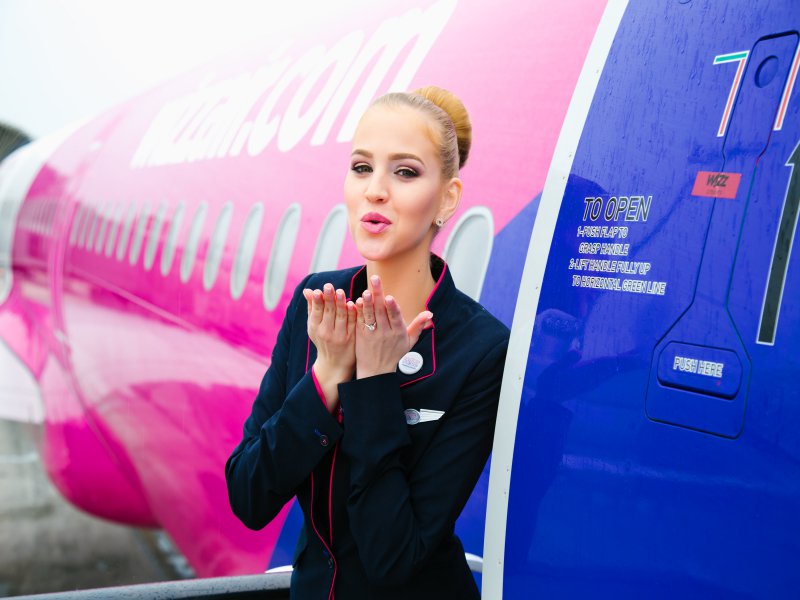